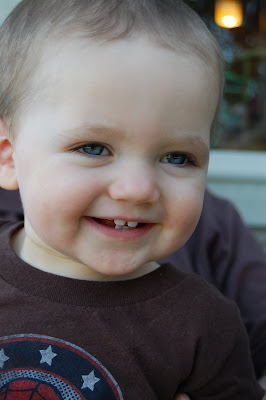 it's my first birthday 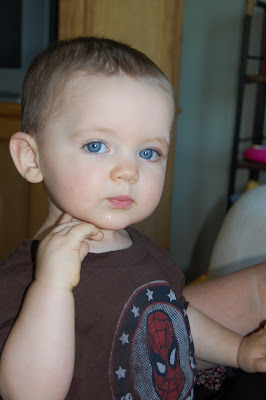 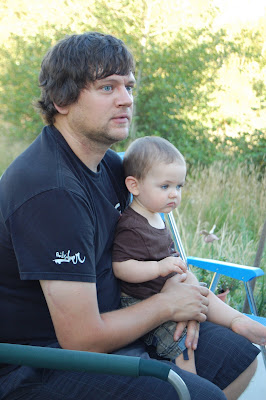 randal and his little man 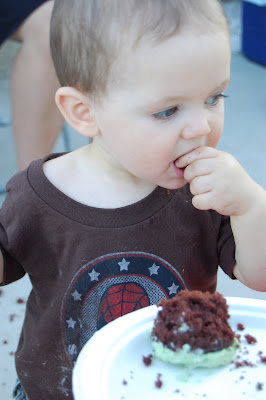 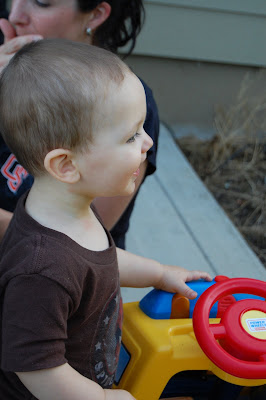 laughing at his sister 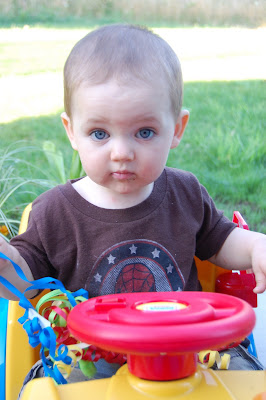 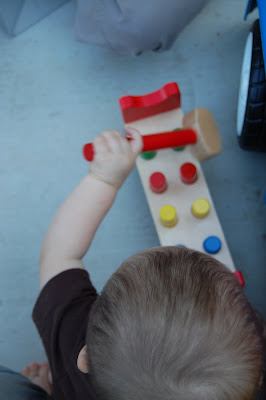 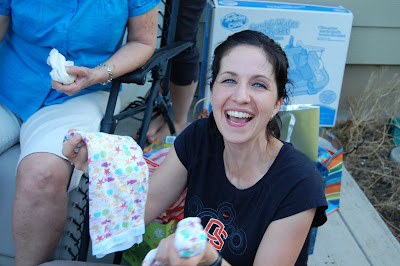 the suprise gift of the night! 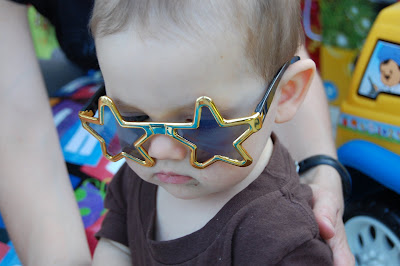 today is my nephews first birthday! and he was totally rockin' the party. he was all over the place, having a great time. running after his sister and all the other little kids that were there....he does like to run. it is so funny because he is such a momma's boy, but when it comes to being held or who he gravitates towards....it is the men. he sat on thad's lap for about 30 minutes, but would not even smile at me. so funny. we arrived early for a family bbq and enjoyed the nice 95 degree weather! it was a great night!

my favorite part was jen opening luke's "new" pajamas.....which were ryen's old ones! we have this running joke between us since i saw her dressing luke at christmas into ryen's old jammies! she said that she really did not feel like buying him new ones when she had perfectly good jammies available! randal absolutely hates it, but it has made for some good jokes! so i got the brilliant idea to give luke some pajamas for his bday. I was going to buy new ones, then i called a friend to borrow some and then settled on borrowing some of ryen's to put into a gift bag! it was perfect! jen cracked up and randal got a good laugh as well.

we love you little lukester! we are glad that we got to come down and celebrate with you!